Monday 4th June 2012: Mike Hall has won the World Bike race in 91 days 18 hours 23 mins for 18,175 miles (provisional time to be ratified by Guinness World Records).  He was well ahead of the pack right from his first day in France with a 376k blast from Dieppe to Châteauroux.  His lead continued to widen from there.  He averaged well over 300k/day (200 miles) for three months, finished over 8,000km ahead of his closest rival and smashed the Guinness World Record by two weeks.  I met him at the finish. 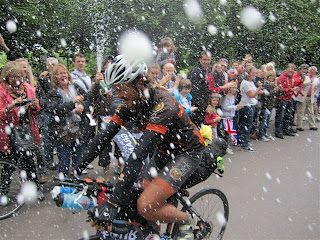 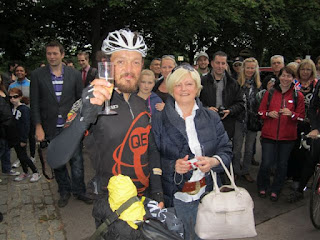 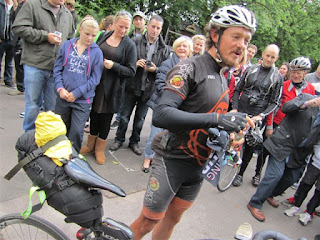 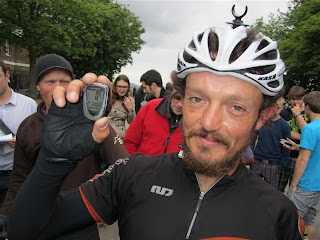 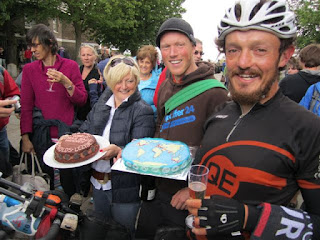 The race began from the Greenwich meridian line on 18th February 2012... ten riders racing against each other and to beat the current Guinness World Record.  Five going east, five going west.

Is a recumbent a bike?

Richard Evans
Raynes Park, near Wimbledon, London, United Kingdom
Rode around the world on a recumbent bicycle in 180 days April-October 2014. Now writing book. Why the poll above? See the Guinness page.